He is cousin of Baltimore County Executive 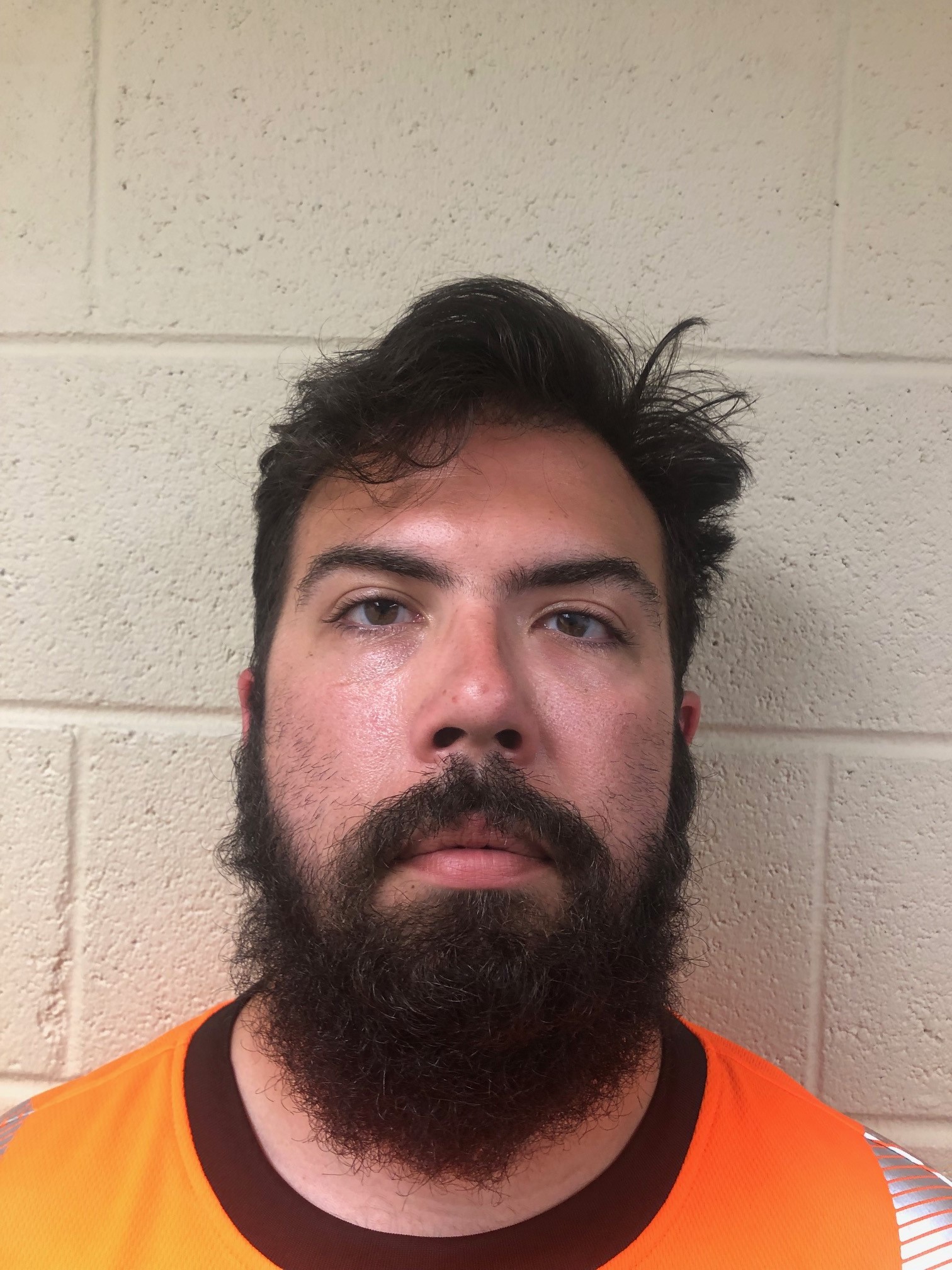 The suspect is identified as Robert Wayne Olszewski Jr. 31, of Essex. Multiple news outlets reported that he is the cousin of Baltimore County Executive John Olszewski, Jr.

He was arrested in Linthicum and transported to the Anne Arundel County Detention Center where he is awaiting a bail review hearing with the court commissioner.

Beginning in March, the Maryland State Police Computer Crimes Unit conducted an investigation into the distribution and possession of child pornography online.
The investigation led to the identification of the suspect and his residence in Baltimore County.

On May 24, Maryland State Police served a search warrant at the identified residence of the suspect in Essex, Maryland. A preliminary forensic review of the suspect’s electronic devices revealed multiple child pornography files.

The Maryland State Police Computer Crimes Unit coordinates the Maryland Internet Crimes Against Children Task Force. This is a combined law enforcement effort involving police departments across Maryland that is made possible in part due to grant funds provided by the Governor’s Office of Crime Prevention, Youth and Victim Services and by a federal grant from the U.S. Department of Justice.

Task force investigators focus on identifying those involved in child pornography via the Internet and other related crimes that victimize children.