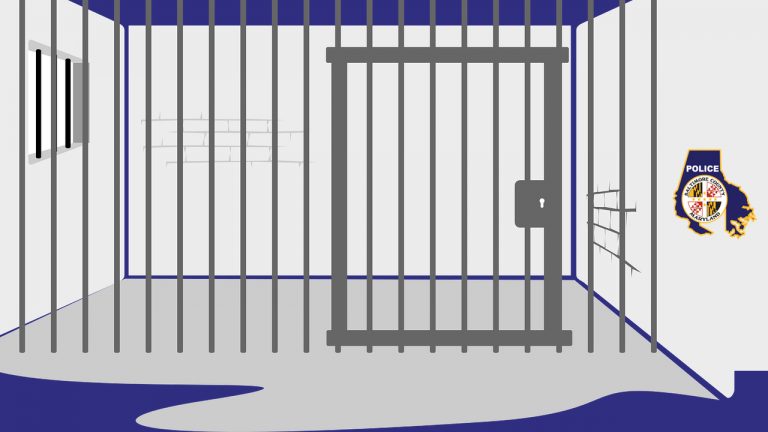 Detectives from Baltimore County Police Violent Crimes unit have arrested a 60-year-old male in connection to the shooting that occurred in Windsor Mill Thursday evening.

When officers arrived, they located female victim suffering from at least one gunshot wound. The victim was transported to an area hospital where she is listed in stable condition.

The suspect remained on scene of the shooting, and was eventually taken into custody without incident.