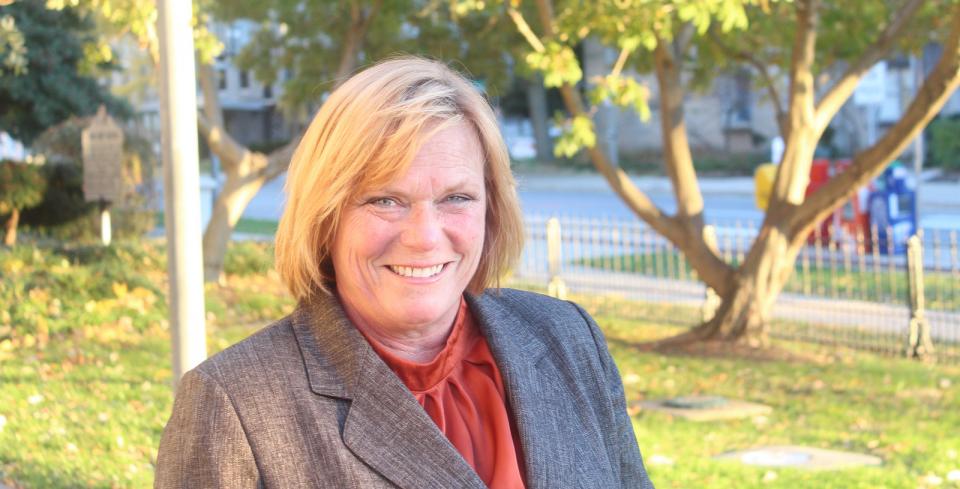 Sixth District Baltimore County Councilmember Cathy Bevins announced that she won’t seek reelection this year. Bevins has served on the council since 2010.

“After 11 years in the Baltimore County Council, it is with a heavy heart that I am announcing that I have decided not to seek another term,” Bevins said in a statement on Tuesday.

“It has been the greatest honor of my life to represent the Sixth District and I will cherish every memory and every friendship that I have made along the way.”

With the new projected county council maps as a result of redistricting for 2022, Republican Tony Campbell and Democrats Mike Ertel and Caitlin Klimm-Kellner filed for the council seat before Bevins announced she was retiring.