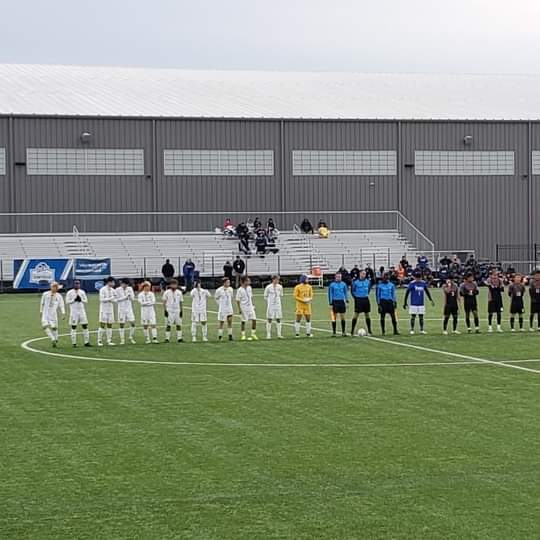 The Knights fell behind 1 to 0 for the second game in a row but they came back as Toga Katsuma scored two goals late in the first half of the title game to give CCBC Essex a 2 to 1 lead.

Pima added a goal near the end of the half to tie the game 2 to 2 at halftime.

No team scored again in the second half or in both overtime sessions until Pima won on penalty kicks.