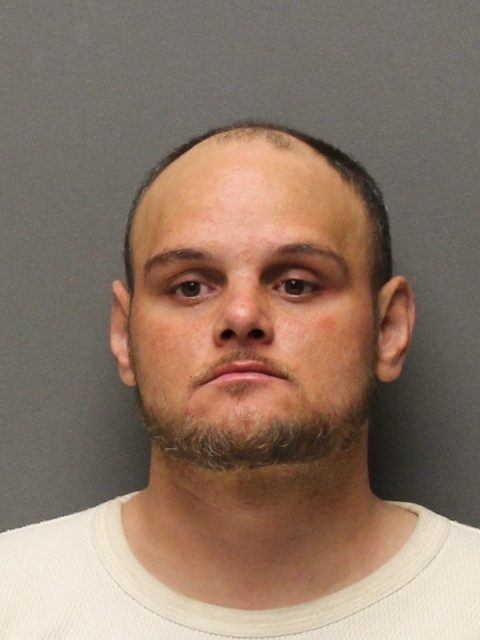 A Dundalk man was arrested in Harford County and charged in a porch package theft.

The Harford County Sheriff’s Office reported an arrest was made after packages were stolen from the Belcamp area.

John Brock, 37, was arrested at his Dundalk home on Thursday night.

Brock was taken to the Harford County Detention Center where he was charged on multiple counts of theft.

He was later released on his own recognizance after his initial appearance with the District Court Commissioner.

The investigation is continuing, and additional charges are still pending.