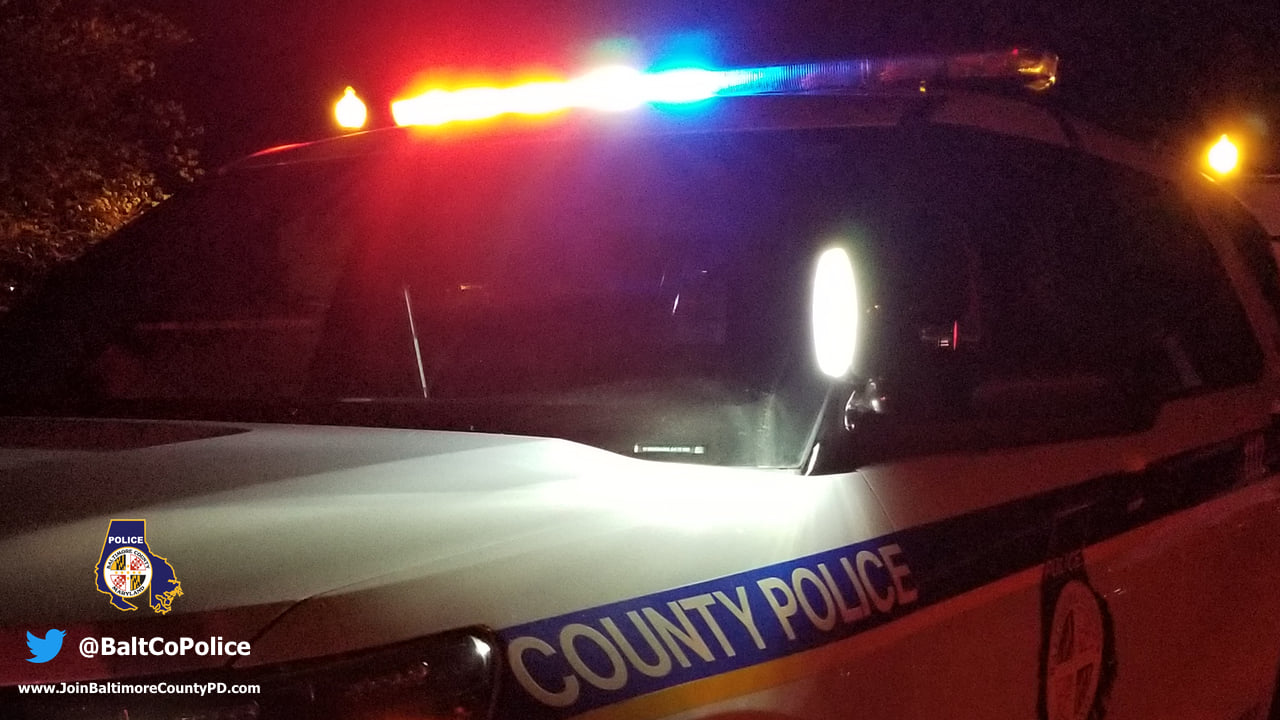 Baltimore County police officers responded to the Unit block of Jillway Court in Essex for a reported shooting.

A preliminary investigation determined an armed person shot an adult male after he arrived home; the victim sustained a non-life threatening injury on Friday, Dec. 31 at approximately 10:20 p.m.

After the shooting, the armed suspect fled the scene.

Detectives with the Violent Crimes Unit are asking anyone with information about this shooting to contact them at 410-307-2020.