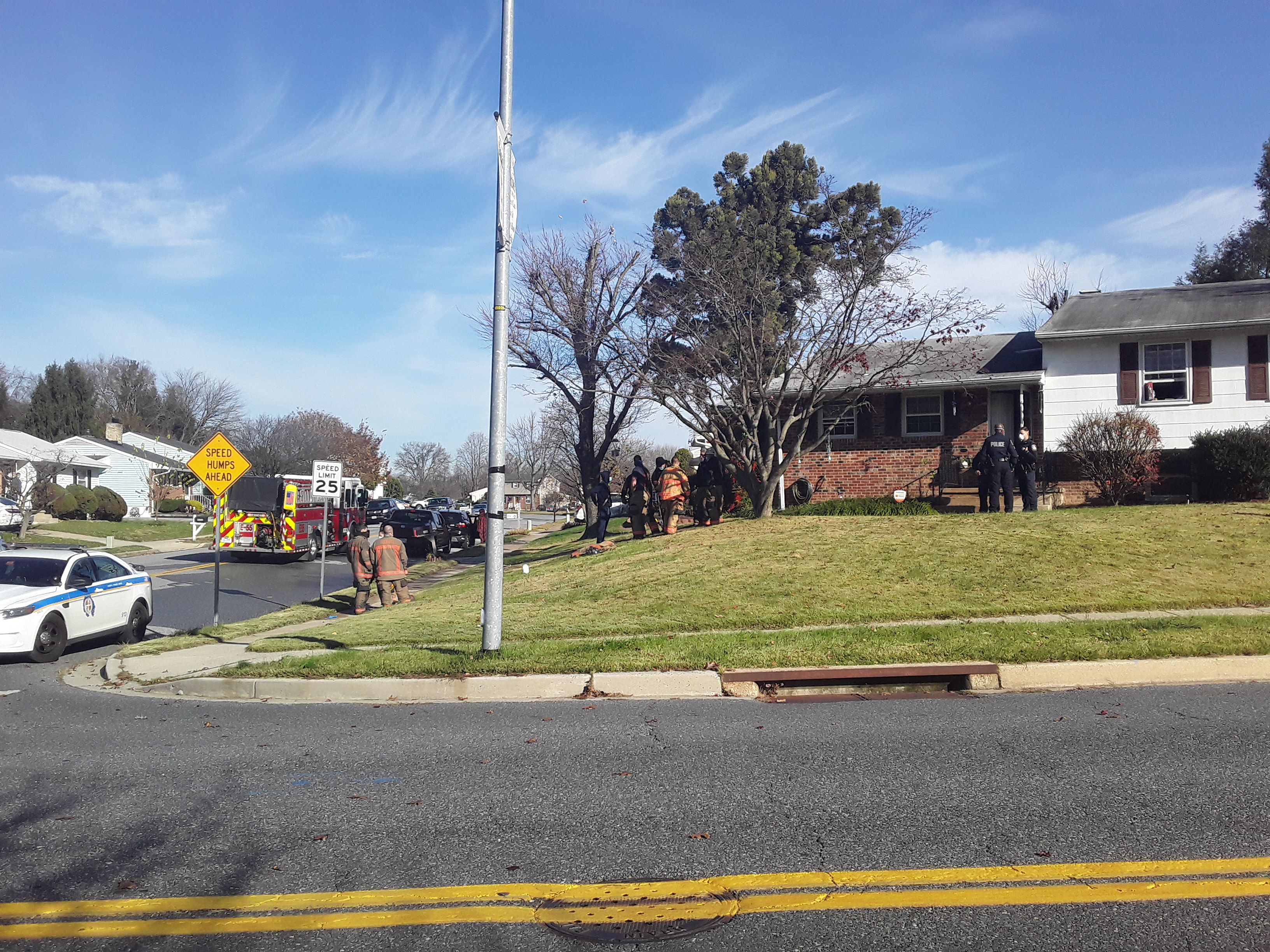 White Marsh Volunteer Fire Company reported crews were on scene of a dwelling fire in the 9000 block of Kilbride Road on the corner of Ebenezer Road in Perry Hall.

The fire department stated one person was trapped by later rescued from the home.

“EMS was able to care for patient removed from fire. Patient is now conscious and alert and being transported to an area hospital in stable, non-life threatening condition,” said a statement from Baltimore County.

The fire was placed under control in the basement.