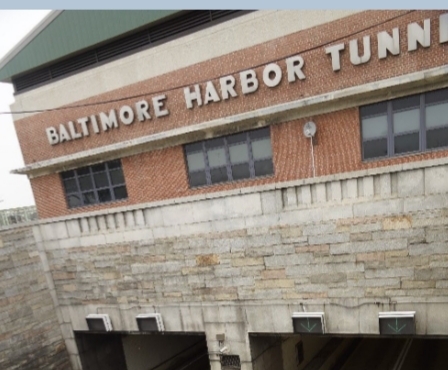 During tunnel closures at the Baltimore Harbor Tunnel, drivers may experience 15-20 minute delays while two-way operations (during which one lane of southbound and northbound traffic is directed into the tunnel that remains open) are implemented. Closure times are dependent on traffic volumes.

The Southbound Tunnel is scheduled to be closed at 8:30 p.m. on the evenings of Monday, October 18, through Thursday, October 21, for contractor operations.

Two-way operations will be in the northbound tunnel.

Re-opening is scheduled to take place at 4:30 a.m. the following morning.

Motorists are reminded to obey speed limits and stay in your lane.

This is a tentative schedule that is subject to change at any time due to weather, traffic conditions, emergency incidents, or priority closures.