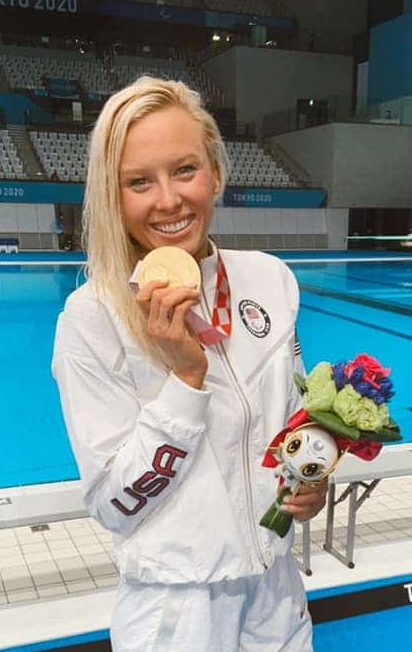 Middle River resident Jessica Long continues to dominate the Paralympic Games. Long was born in Irkutsk, Russia in 1992 without legs and was adopted by parents in the Middle River area.

According to the Team USA website, Long won two gold medals in the 200-meter individual medley, and the 4×100-meter medley relay, a silver in the 400-meter freestyle, and a bronze in the 100-meter backstroke.