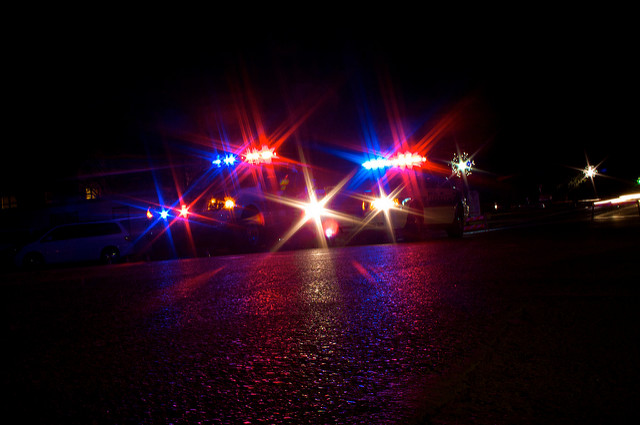 The driver of the Harley Davidson, 42-year-old Preston Wyatt Coddington, was transported to an area hospital where he was later pronounced deceased.

This incident remains under investigation by the Baltimore County Police Crash Team.