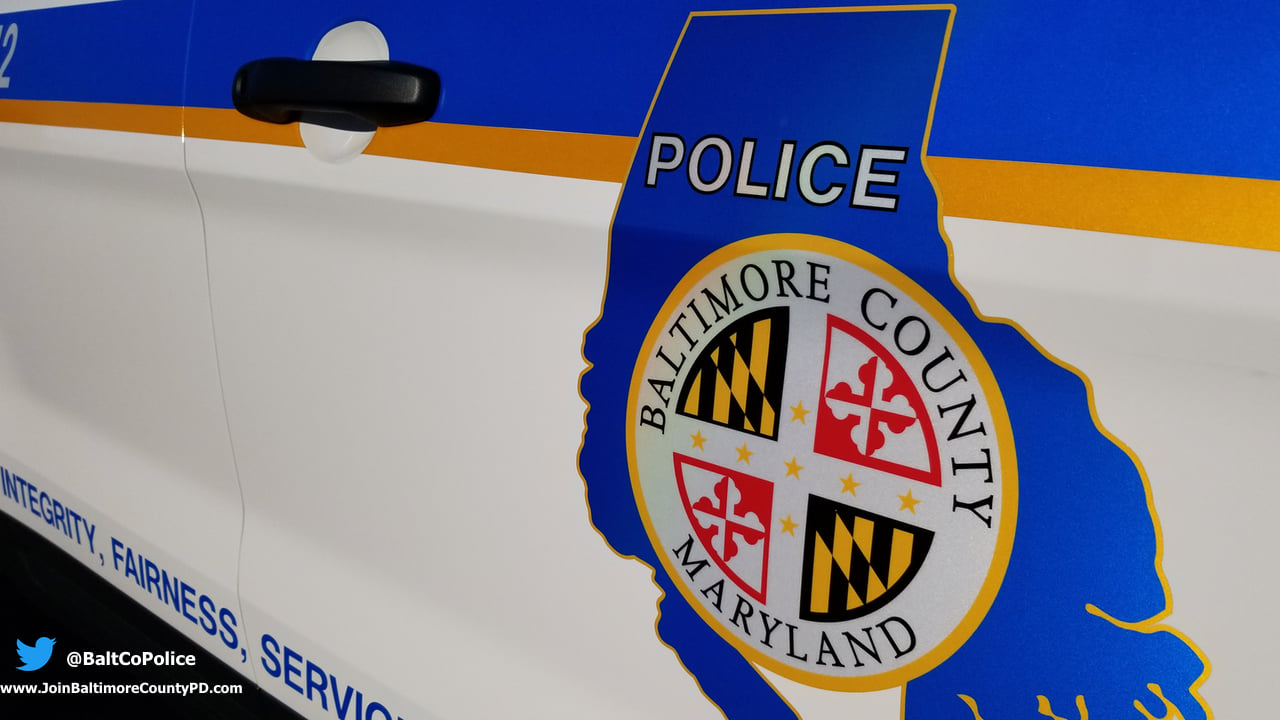 Baltimore County detectives remained on the scene of a shooting in Dundalk Wednesday, Aug. 11, where a 20-year-old man had been shot.

Officers found the injured victim, inside his car suffering from at least one gunshot wound, near the intersection of Sollers Point and Baybriar roads. The incident happened at 6 p.m.

As the victim was rushed to an area hospital, investigators learned the suspects were attempting to rob the victim when the shooting occurred.

At last check, the victim was listed in critical but stable condition.

This case remains under investigation by detectives with the Violent Crimes Unit.