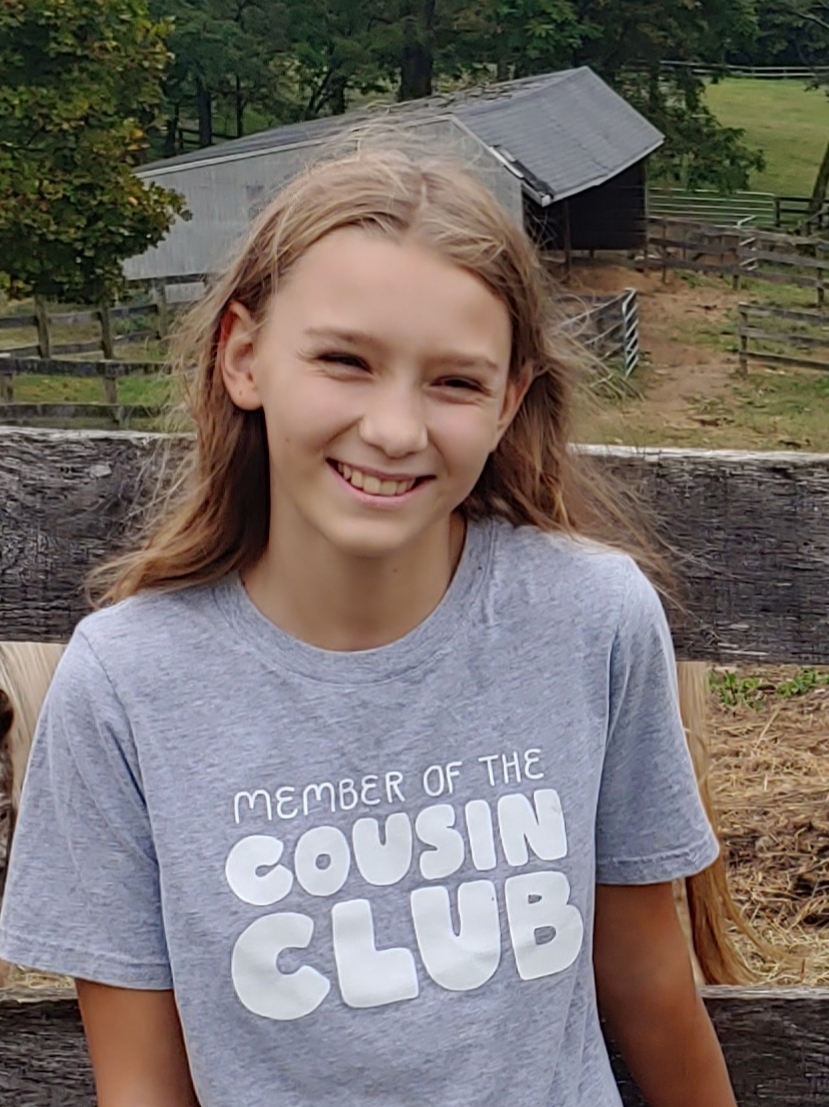 A Parkville Middle student and her father were both winners in Baltimore County Public Library’s Tales of the Dead Short Horror Story Contest.

Polly Sloan, a Grade 7 student at Parkville Middle School, won first place for “The Letters from No One,” in the under 21 category about a man receiving mysterious and terrifying letters predicting his imminent death.

The contest began in August when Baltimore County Public Library challenged writers of all ages to
write original horror stories with a “Ghosts in the Graveyard” theme.

The contest was split into two categories: “over 21” and “under 21.” First-, second-, and third-place
winners in both categories were selected by a panel of judges including Baltimore County Public Library’s Director Sonia Alcántara-Antoine, librarians and published authors.

As the panel of judges calculated scores and began to notify winners, they quickly realized something unprecedented in the history of the contest: the first-place winners in each category are father and daughter.

Polly Sloan’s father, David Sloan, took first place in the “over 21” category for “A Hole at the Edge of the Woods,” a story about a young fox whose curiosity gets the better of him on Halloween night.

“My daughter and I really enjoyed this challenge and had fun trying our best to out-write and out-scare each other,” said winner David Sloan.

“Storytelling is an important part of our family identity, so we look
forward to more challenges like this to inspire our creativity.”

The Tales of the Dead Short Horror Story Contest started in 2016, inspired by a 1816 ghost story challenge that led to the creation of Frankenstein’s monster and the first modern vampire story.

The contest is held in conjunction with A Toast Among Ghosts.

The young winners will receive a prize package including a 2021 “A Toast Among Ghosts” T-shirt and gift card.

They are invited to read their winning stories next to the fire pit at the October 16 festival, which will take place at the Reisterstown Branch.

All winning stories will be published on the Foundation for Baltimore County
Public Library’s website.