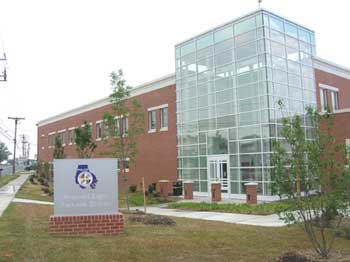 Baltimore County Police announced that Officer Savoy was been named Officer of the Month for Parkville Precinct 8 in August.

According to the report, Savoy conducted 49 business check-ins, issued 21 citations and had seven traffic warnings. She made five arrests total.

Three were DUIs and she had nine cleared cases. She cleared two robbery cases and took two handguns off the street.

“Officer Savoy continue to demonstrating an undying commitment to uphold her oath and protect the lives and the property of citizens of Baltimore County,” said a statement from Baltimore County Police.