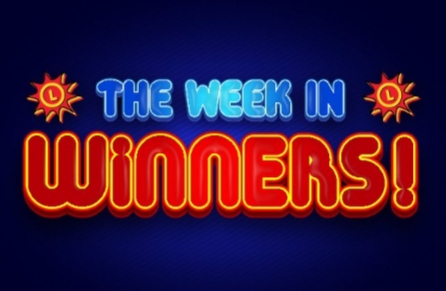 The Maryland Lottery announced their weekly winners across Maryland for the week of Aug. 16 through Aug. 22. In eastern Baltimore County, there were local stores that sold $10,000 each in Scratch-off  prizes. Two from the Rosedale area and one from a Fullerton store. There was also a winning RACETRAX ticket sold in Perry Hall. Here are the list of local winners: