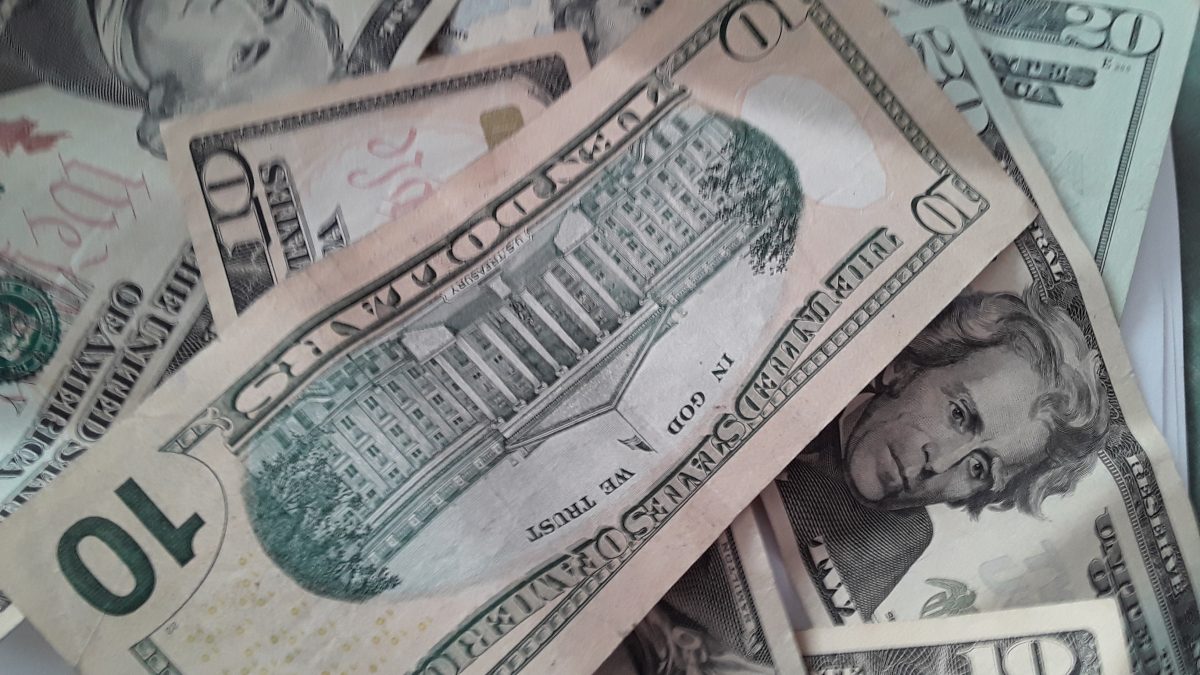 The Maryland Lottery announced three tickets worth $100,000 or more delivered the biggest prizes were sold throughout Maryland, including Middle River. There was also a winner from Dundalk area.

All winners from eastern Baltimore County are listed below:

Winners of prizes larger than $25,000 must redeem their tickets at the Maryland Lottery Customer Resource Center in Baltimore, which is open by appointment only. Prizes of up to $5,000 can be claimed at any of more than 400 Expanded Cashing Authority Program (XCAP) locations. All Maryland Lottery retailers are authorized to redeem tickets up to and including $600. More information is available on the How To Claim page of mdlottery.com.