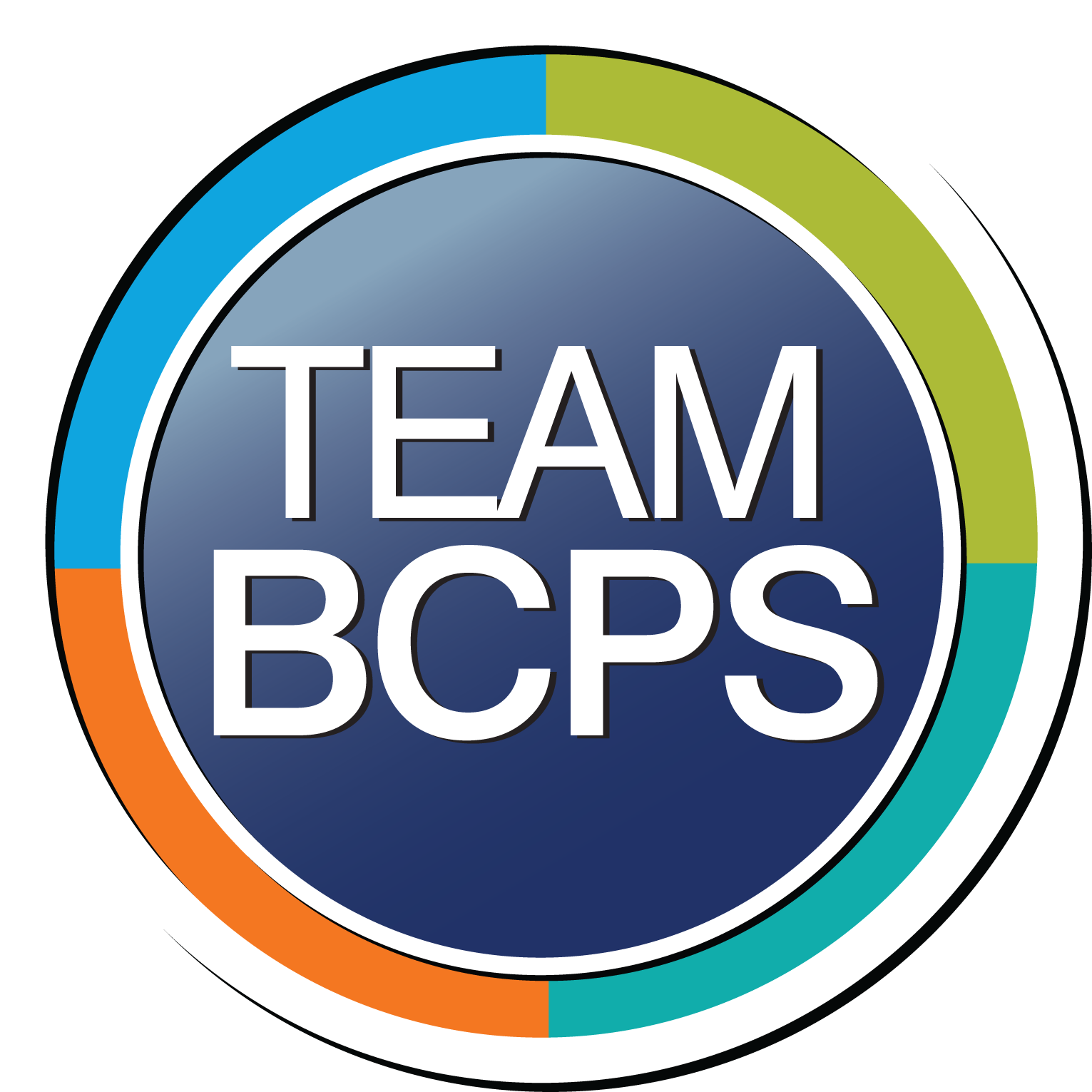 he Baltimore County School Board Nominating Commission has been named for the 2021-2025 term.

The 19 commission members serve four-year terms and are chosen to “reflect the rich cultural, geographic, ethnic, and racial diversity of Baltimore County.” In accordance with the Maryland Educational Code, eight members — one from each legislative district — are appointed by the governor, in consultation with the county executive of Baltimore County. The Commission’s remaining members are appointed.

The three vacancies on the commission will be filled by appointees from the Baltimore County Chamber of Commerce, the BCPS Special Education Advisory Council, and the governor (representing district 10). Cindy Sexton, TABCO president, has been appointed commission chair.

The Commission’s first meeting will be scheduled in the coming weeks.