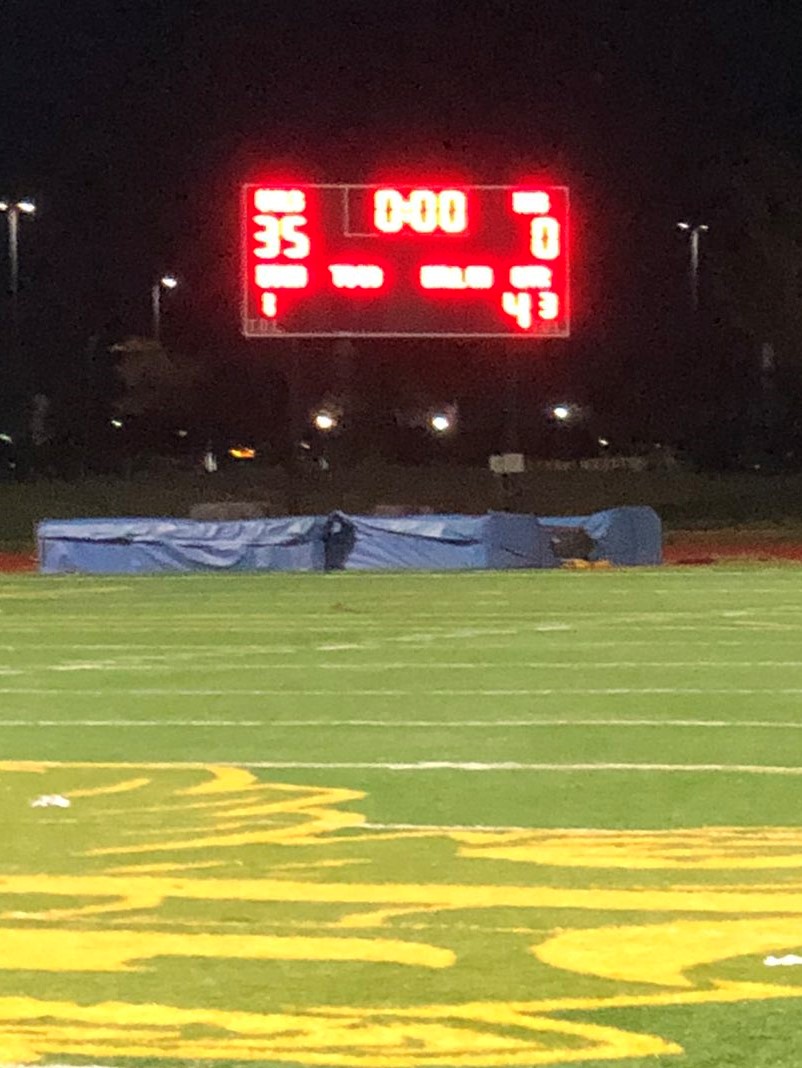 The Dundalk Owls are in the football state quarterfinals as they defeated Kenwood 35 to 0 last night. The Owls were only up 7-0 at halftime. Then Dundalk took control of Kenwood in the second half.

Dundalk football released a statement after the game.

Dundalk will now play next week in the 4A/3A quarterfinals. Their opponent has not been announced as MPSSAA does reseeding for the quarterfinals. It does appear that Dundalk should be ranked high enough to receive another home game for next week.

The Owls are the only local football team to advance as four other area schools has their seasons ended last night.

In addition to Kenwood losing, Parkville lost at Broadneck 45 to 0. Perry Hall lost to Mervo 42 to 3. Sparrows Point dream season came to an end as the Pointers lost 38 to 30 against Largo.