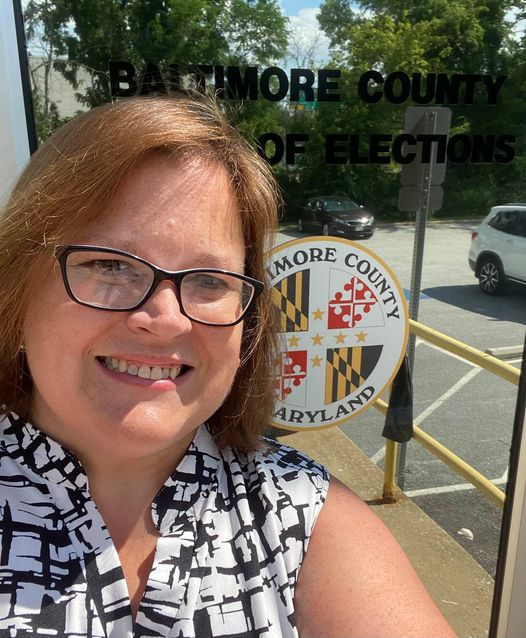 Julie Henn was selected Tuesday to serve as chair of the Board of Education of Baltimore County, while Cheryl Pasteur was selected as vice president. Both officers will serve a one-year term.

A resident of Perry Hall, Henn was first appointed to the Board of Education as a member-at-large in 2016. She was elected in 2018 to serve a four-year term representing District 5.

She has been an active parent volunteer for Baltimore County Public Schools (BCPS), a leader for Girl Scouts of Central Maryland, a catechist for St. Stephen Church, and has served on the Glenside Farms Homeowners Association Board. Henn holds a master’s degree in business administration from Loyola University Maryland and a Bachelor of Arts degree in Public Relations from Marquette University.

Pasteur, a resident of Pikesville, was elected to her first four-year term in 2018. She worked as an educator in Baltimore City and County for more than 36 years. She served as the principal of both Old Court Middle School and Randallstown High School, from where she retired in 2012.

Pasteur is a graduate of both the University of Maryland College Park and Morgan State University, earning Administration and Supervision certification from Loyola University Maryland.