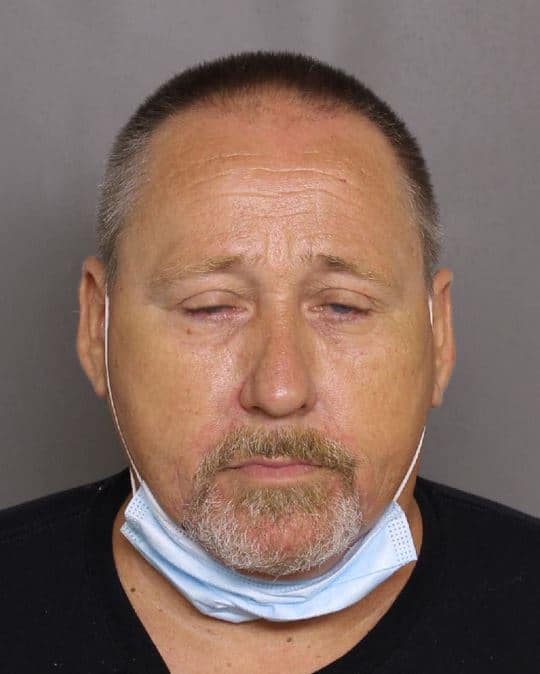 Based on information gathered by members of the Baltimore County Crimes Against Children Unit, detectives have reason to believe more children may have been abused between the time span of 2007 and 2011.

It’s worth noting, children would have referred to Biedenkapp as “Mr. Eddie.” Biedenkapp’s wife ran Biedenkapp Daycare at the time in the Perry Hall area.

Anyone with information of potential abuse, can contact detectives at 410-307-2020.

If you have been the victim of a sexual assault, there is help available for you 24-hours a day. You can call the police non-emergency line at 410-887-2222.