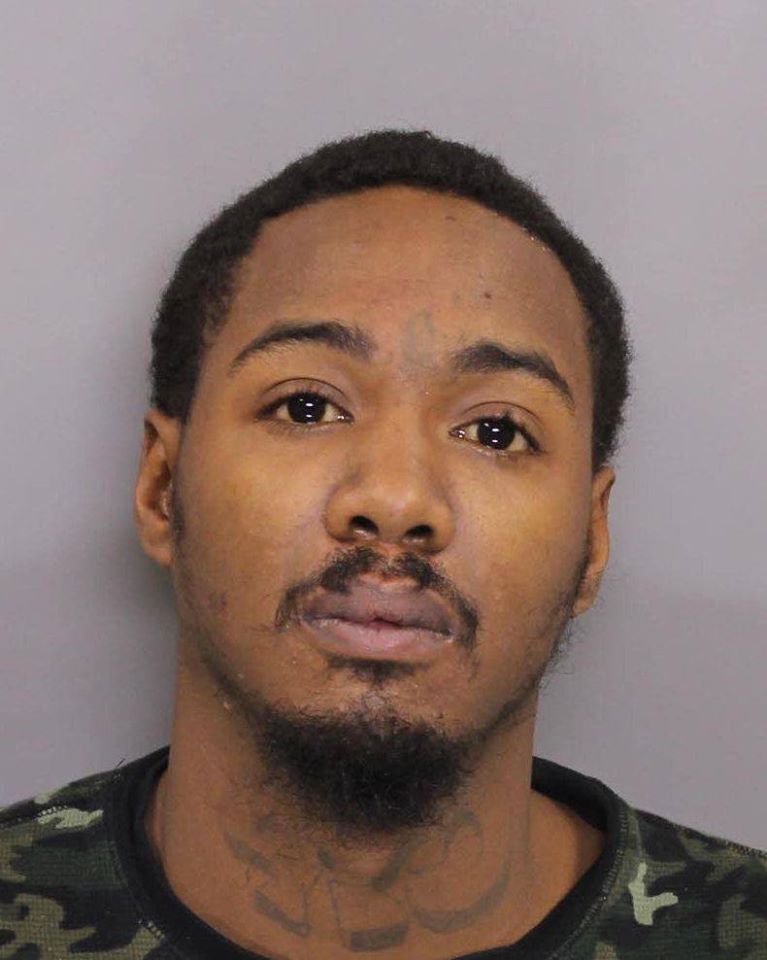 The Baltimore County Police Homicide Unit has made an arrest in the September shooting of a woman on Fairview Avenue in Dundalk.
Ricky Raheem Charles (29) of the 3600 block of Lyndale Avenue, 21213 is charged with the first degree murder of Melissa West on September 21 following what is believed to have been a road rage incident.
By
Charles is held without bail pending a bail review hearing.

One thought on “Police Make Arrest in September Dundalk Shooting”