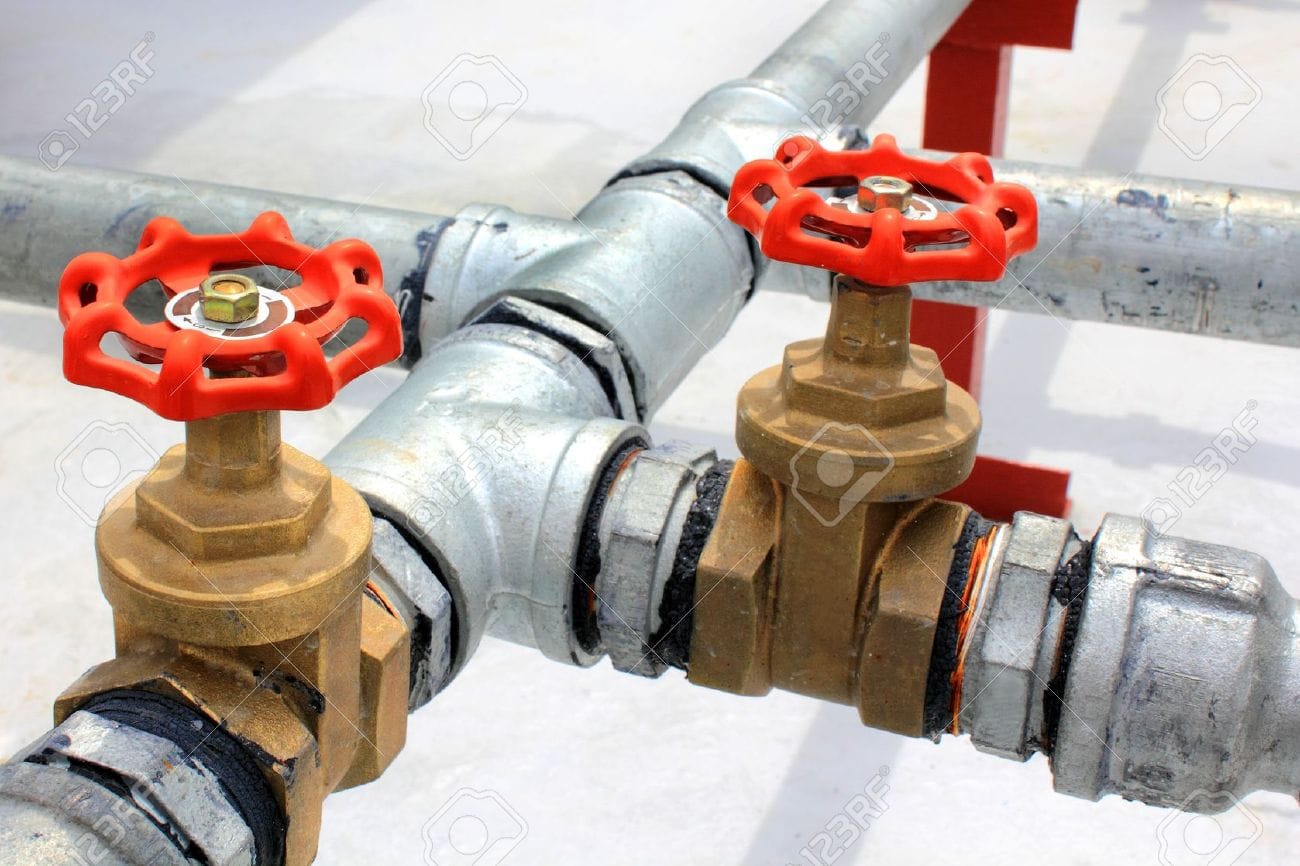 Councilman David Marks reported that preparations are being made to improve the water system in western Perry Hall, The project calls for restoring a decaying network that has experienced numerous leaks over the past two years.

“Baltimore County will begin replacing 4,000 feet of water line in parts of Seven Courts Drive, Pinedale Drive, Proctor Lane and Gunview Road before the end of this year. Contractors will replace 4- and 16-inch diameter pre-stressed concrete pipe with ductile-iron pipe in a project which is anticipated to take between three and six months to compete and cost $1.5 million,” Marks explained.

The councilman added there has been a delay in this projects because of supply issues and added that residents in the area will receive updates about temporary water shutoffs and parking changes that will be needed to facilitate progress. Driving lanes disturbed by construction will be resurfaced at the end of the job.

“This project was a big priority for me in the last budget, along with the four-mile resurfacing of Joppa Road. While it may be inconvenient, improvements must be made to end the chronic leaks that are disrupting everyday life,” Marks said.

For more information, contact the Department of Public Works and Transportation at engineering@baltimorecountymd.gov.