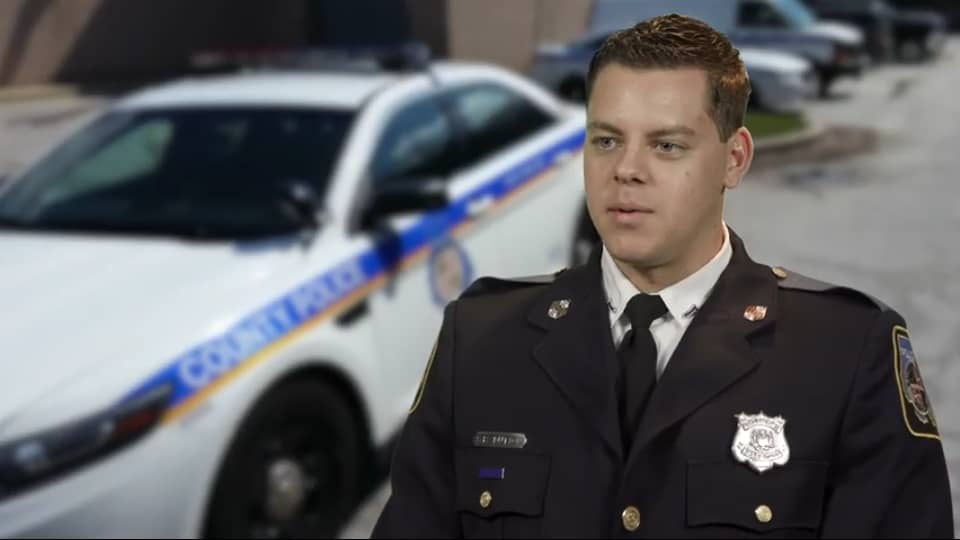 Baltimore County Police announced that Officer Stephen B. Dutton, Jr. of White Marsh Precinct 9 has been named Rookie of the Year Award.

In a video, Dutton said he started his training by breaking his hand a few weeks into the academy. He later had to retake the training.

According to to Dutton, his new career was an officer came into perspective when he made a traffic stop on Route 40 near the Baltimore City line that recovered stolen handguns in an intense situation.

Dutton added that he is proud to patrol the area of White Marsh, which is where he grew up.

For more, go to the full interview.