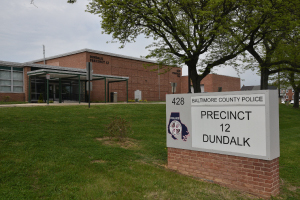 Baltimore County Police announced that Officer Zavala was been named Officer of the Month for the Dundalk Precinct 12 in August.

According to the report, Officer Zavala had one felony case clear, six misdemeanor case clearances and one misdemeanor arrest. She assisted a family who was the target of a bias incident by thoroughly investigation, charging and arresting the suspect responsible.

“Officer Zavala is bilingual and has been an asset to the department and community,” said a statement from Baltimore County Police.