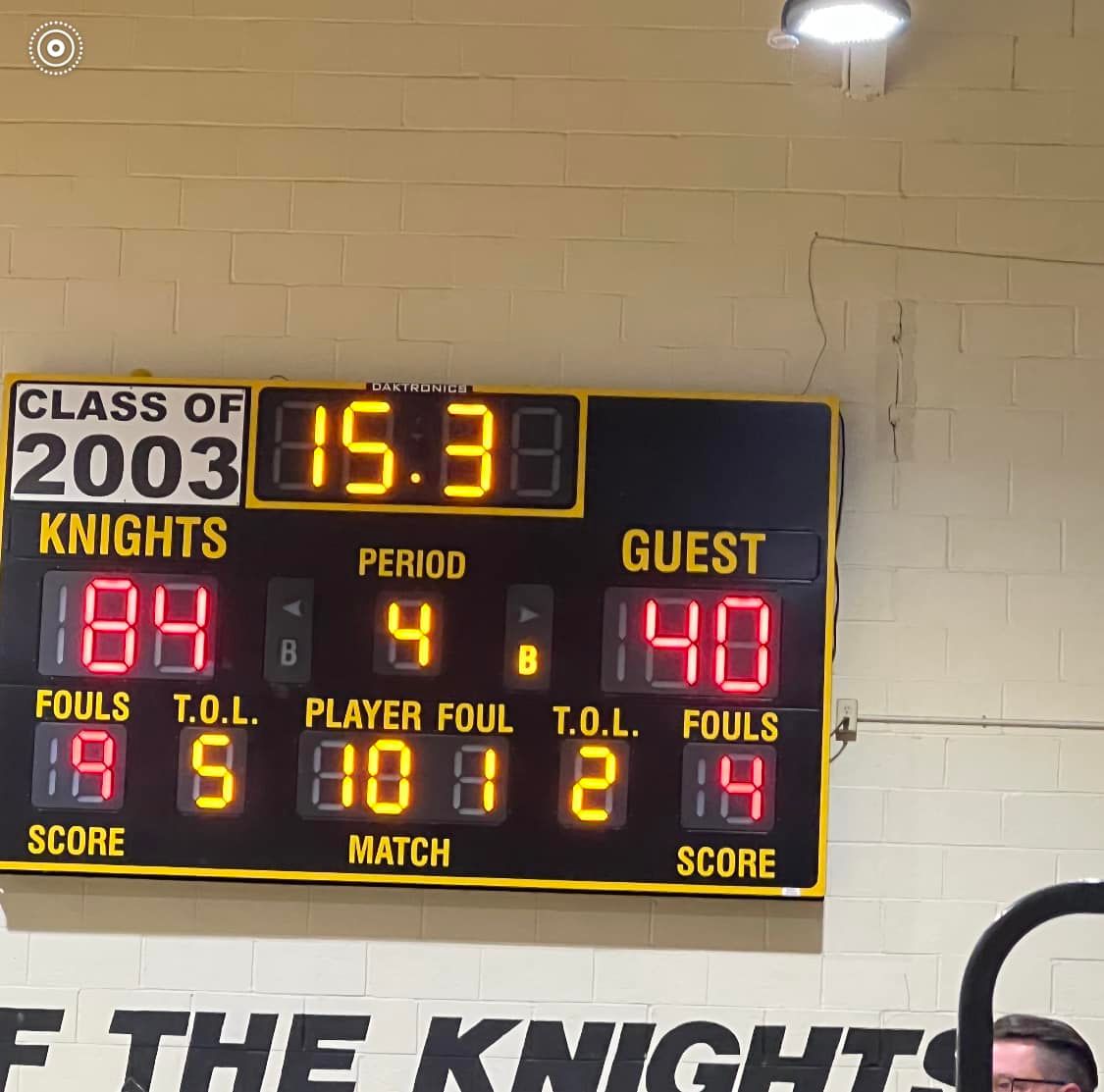 Eastern Baltimore County has been well represented in the state high school boys basketball playoffs. Three area teams made it to the their State Quarterfinals in three of the four classifications.

Parkville and Overlea basketball teams have advanced to the semifinals of their respective classifications. Kenwood fell in their quarterfinal game.

Parkville improved to 23-0 after an 84-40 win over Duval in the 4A Boys Basketball State Quarterfinals. The Knights returned to their second straight 4A State Semifinals. Parkville did not get an opportunity to play for the state title in 2020 as the semifinals were canceled during the COVID-19 outbreak. The full 2021 basketball playoffs were canceled.

Overlea advanced to their first state semifinals since 1992 with a 70-66 over Williamsport High School from Washington County in the 2A Boys Basketball State Quarterfinals. Overlea is now 19-4 on the year.

The Falcons defeated 77-22 Sparrows Point in the 2A Regional Semifinals and defeated Carver of Baltimore City 55-36.

The season came to an end for Kenwood as the Bluebirds lost to Atholton 62-55. The Bluebirds finished the season with a 18-5 record.

They defeated Edgewood 52-51 in 3A Regional Semifinals and defeated CM Wright by 1 point 55-54 in the Regional Finals.